ABC News Reports That Popular Denture Cream May Have Risks

In a story dated February 8, 2011, ABC News reported that use of the popular denture cream, Fixodent, may have risks.  The news report stated that Fixodent, manufactured by Proctor & Gamble, may be associated with long term health problems.

In August 2008, the peer reviewed journal “Neurology” reported on four patients suffering from neuropathy and other neurological symptoms typical of zinc poisoning and copper depletion. All of the patients had been using excessive amounts of denture cream for many years. It was determined that excess use of denture cream could have been responsible for their symptoms.

Although Proctor & Gamble is standing behind their product, after the “Neurology” study was published, they added a warning to Fixodent’s label.  The warning states that  “prolonged zinc intake may be linked to adverse health effects.”  It should be noted that Fixodent is not the only denture cream containing zinc.

If you wear dentures and use denture cream, it is important to check the cream’s ingredients on the label.  If you are currently using denture cream containing zinc and are experiencing symptoms such as numbness, tingling, and loss of muscle control, please see your doctor immediately. 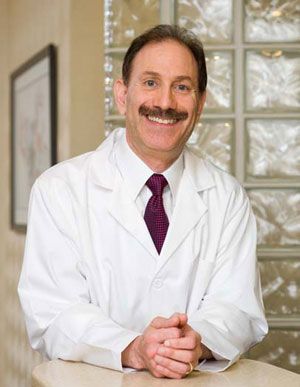 "I strive to provide my patients with quality, personalized dentistry. Because your smile is as unique as you are, I believe in taking the time to find out exactly what you need and what you want to achieve."